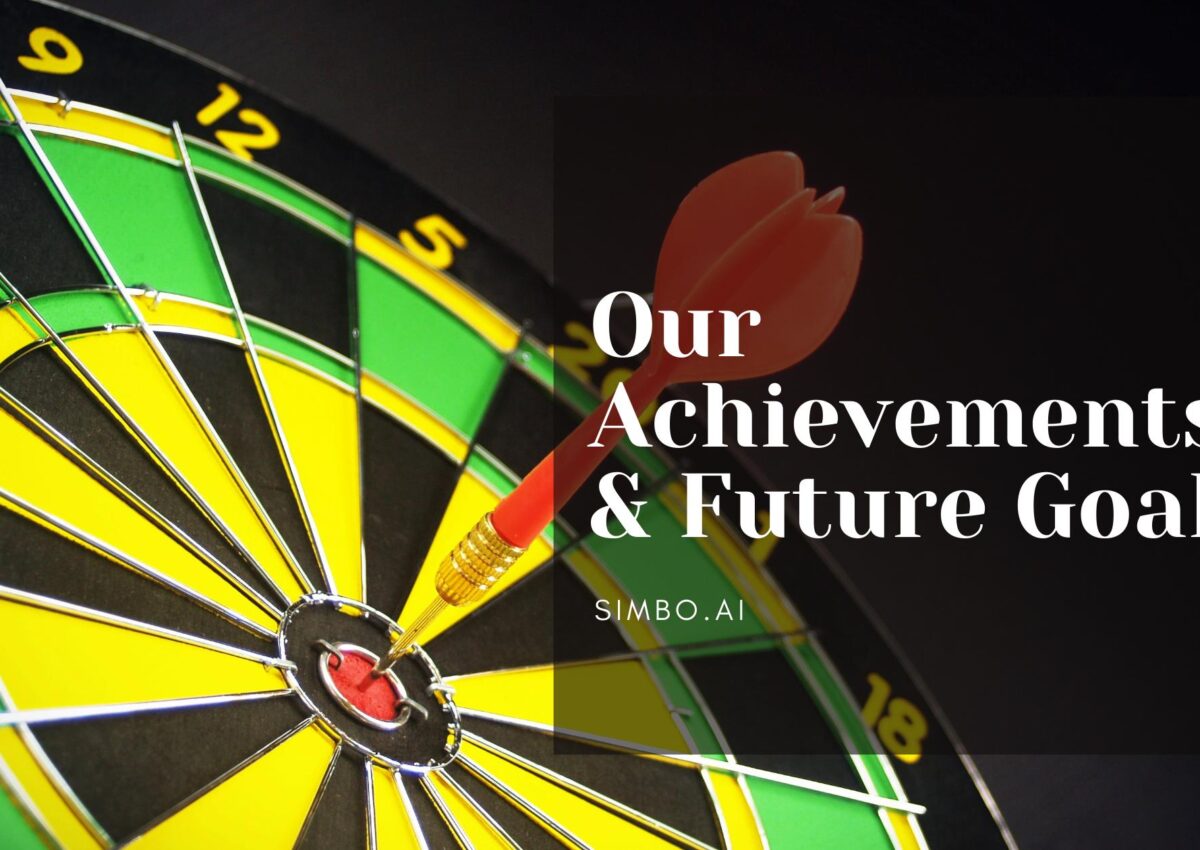 Simbo.ai’s flagship product is completely hands-free and will allow doctors or medical practitioners to create a medical record by just dictating it. Its speech-to-text technology will record the dictation in text format. Today Conventional Natural Language Understanding (NLU) is an AI model trained as an Intent-classification model. Mostly these intents are a handful and a restriction on understanding a human-like computer.

Universal NLU is an approach to understand humans like a human which takes spoken utterances stream on one side and generates Human Thought Representations at the output. If the utterance is in domain knowledge of Universal NLU it will generate high-resolution thoughts and if out of domain then it will generate low-resolution thoughts. Universal NLU is always aware and keeps extracting information for further processing. Universal NLU separates Language-specific syntactic structures and semantic meaning separately so that it can be adapted to any spoken language.

Natural Language Processing (NLP) is being mostly done as intent classification models on sentences. Sentence segmentation is quite easy on written text, but spoken languages are usually a continuous stream of words being thrown out of speech-to-text engines. Extracting intents from streaming audio is quite challenging.

Existing implementations ask users for new behaviour like taking pauses or using wake-word, which is a good solution. But these restrictions may not be natural in many use-cases including ours where patients and doctors are talking naturally. Existing approaches use punctuation-rich text coming from Speech-to-Text which might be mostly relying on pauses and language structure. Our research is currently focused on a hybrid approach towards using pauses, meaning accumulation, and centom theory.